The Goldfields region is the largest region in Western Australia. It is bordered by the Pilbara to the north, the Wheatbelt to the west, the Great Southern to the south-west, the Southern Ocean to the south and the WA border to the east.

With a land area of 771,276 square metres, the Goldfields region is three times the size of Victoria and just under a third of the total land mass of Western Australia. 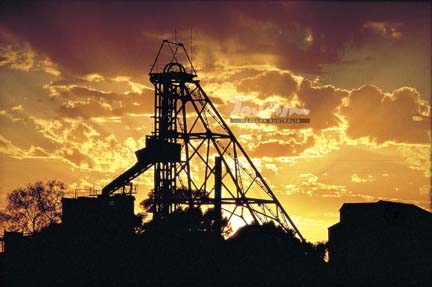 The Goldfields is named because of the abundance of gold discoveries in the late 19th century that sparked a rush of fortune seekers from around the globe to the region, all hoping to find their fortune. It remains a globally significant mining and energy region and is the premier gold producer for the state.

The Goldfields is home to some of the Earth’s oldest rock formations and its landscape includes coastal plains and mountain ranges with cliffs and gorges. It has a rich Aboriginal culture that spans thousands of years.

The region also has a rich biodiversity and is home to a myriad of flora and fauna species, as well as a number of national parks and nature reserves. The region’s Great Western Woodlands is one of the world’s most important ecological areas, containing more than 20% of Australia’s flora species and 25% of Australia’s Eucalypt species, and is home to a variety of rare and endangered animals.

Gold and nickel production are the main drivers of the local economy and are supported by the region’s agriculture, pastoral, tourism, fishing and aquaculture industries.

The Goldfields population totals around 55,000 people with a median age of 36 years. The region has a rich cultural history and approximately 10% of the population comprises of those identifying as Aboriginal or Torres Strait Islander descent. (Source: Australian Bureau of Statistics, Goldfields, Esperance).

The Goldfields also has a large transient population of those who work in the region on a fly-in/fly-out basis.

Annual rainfall throughout the region generally averages around 250mm per year, although can be as high as 635mm in the Esperance area, where winter rainfall is more reliable. 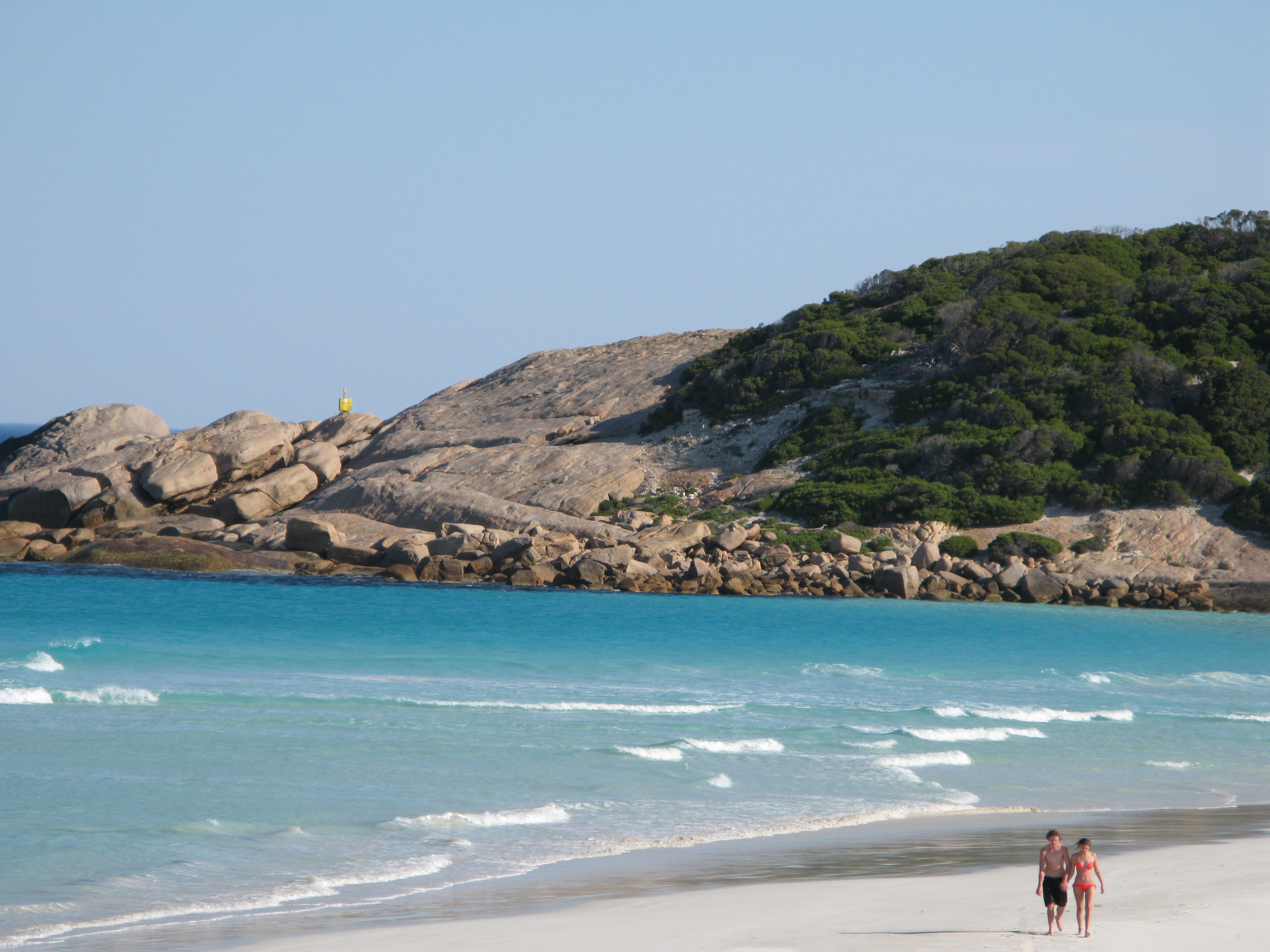 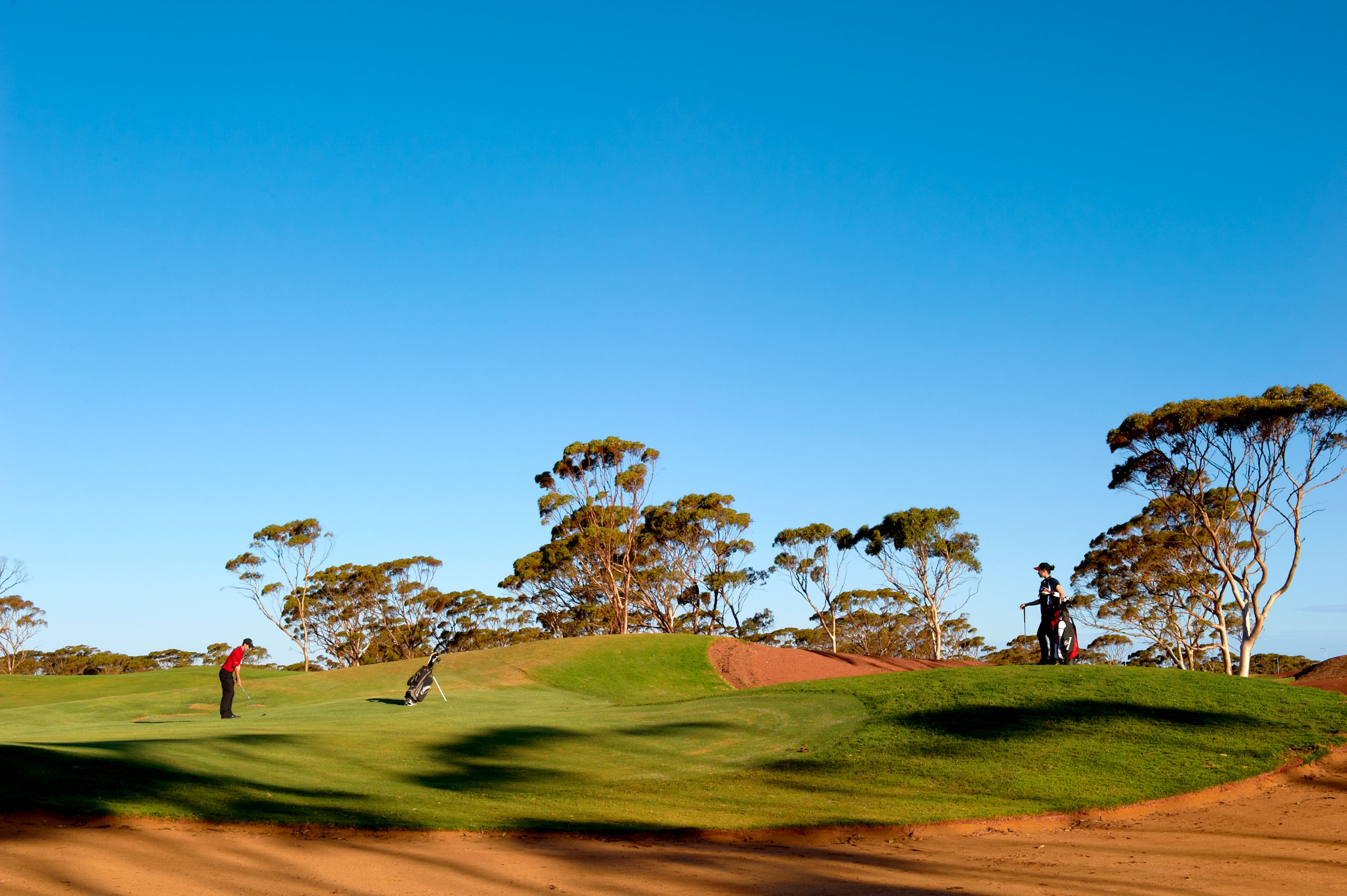 Sport and recreation play a vital role in the Goldfields, particularly in the major town centres of Kalgoorlie-Boulder and Esperance.

The sporting community in the Goldfields is strong and diverse and there are a number of sporting and recreational facilities throughout the region, particularly in the towns of Kalgoorlie-Boulder and Esperance. Kalgoorlie’s Goldfields Oasis facility is recognised as one of the best regional sports venues in Australia.

There are a number of clubs throughout the region, representing a range of recreational activities including hockey, football, cricket, netball, basketball, swimming, golf, athletics, lawn bowls, equestrian, horse racing, pony clubs, cycling, rifle shooting, soccer, skateboarding, squash, tennis, BMX and martial arts. Sport in the region is supported by the Goldfields Sportshouse, which provides support in the delivery of services to those living in the Goldfields.

The Goldfields is a diverse region, rich in cultural heritage, that encompasses unique natural landscapes and attractions including a range of national parks and nature reserves. 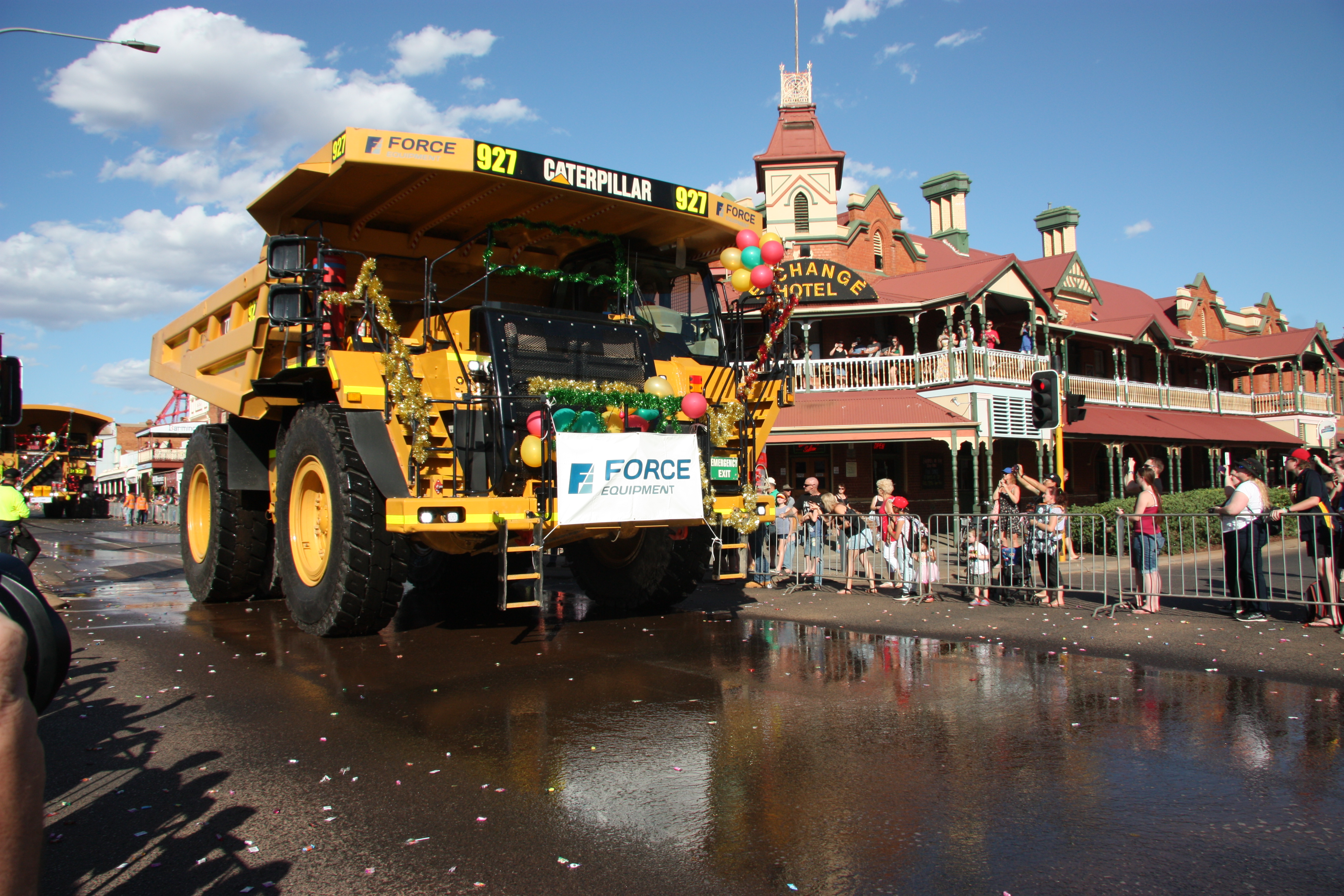 The region’s Great Western Woodlands is one of the world’s most important ecological areas, containing more than 20% of Australia’s flora species and 25% of Australia’s Eucalypt species, and is home to a variety of rare and endangered animals.

Its gold rush heritage can be explored at a number of museums and visitors today can still try their luck at prospecting or fossicking for gold.

For more information on the region’s main events and attractions, visit: 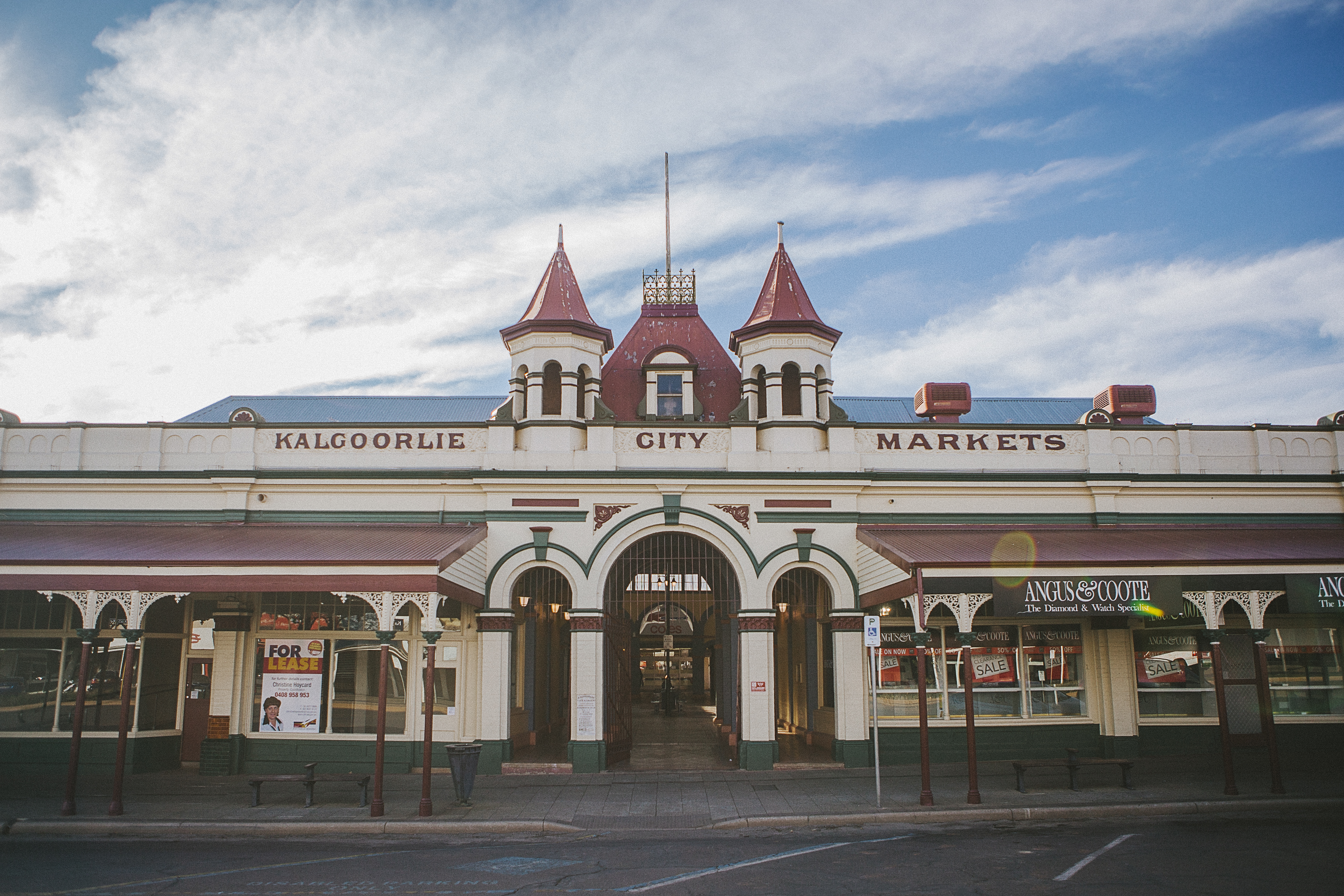 You will find a range of every day services and facilities throughout the Goldfields region, including banks, ATMs, libraries, business centres/telecentres, post offices, shopping (food, grocery and other), hardware stores, police stations, butchers, bakers, cafes, service stations, pubs/taverns, takeaways, newsagents, churches, pharmacies and restaurants. Most of these are located in the region’s main town centres of Kalgoorlie-Boulder and Esperance.

For more information, visit the Tourist Information and Visitor Centre located in each town.

The Goldfields region provides a range of government and non-government schooling options for primary, secondary and tertiary education. In the public school sector, there are 54 government schools across the region, supported by a number of private schools.

For a comprehensive list of schools in the Goldfields, visit:

The Goldfields offers a range of housing and rental options for those living in the region, with more than half of the population living in the City of Kalgoorlie-Boulder and a quarter of residents living in the Shire of Esperance.

The median house price for the Goldfields region is $299,500 with the overall median weekly rental costing $310 per week (Source: REIWA Market Update; December 2017). 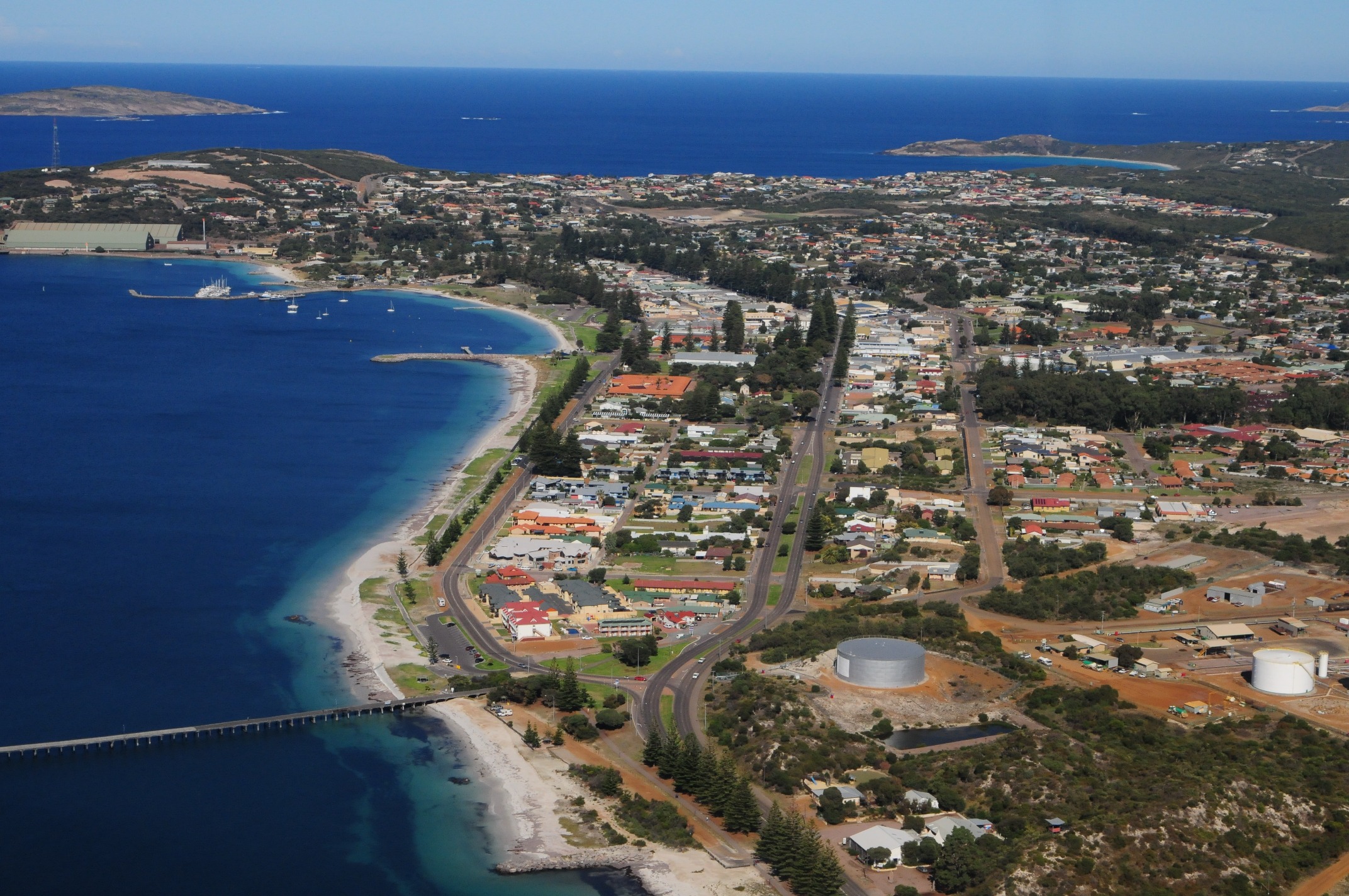 Health Services in the Goldfields 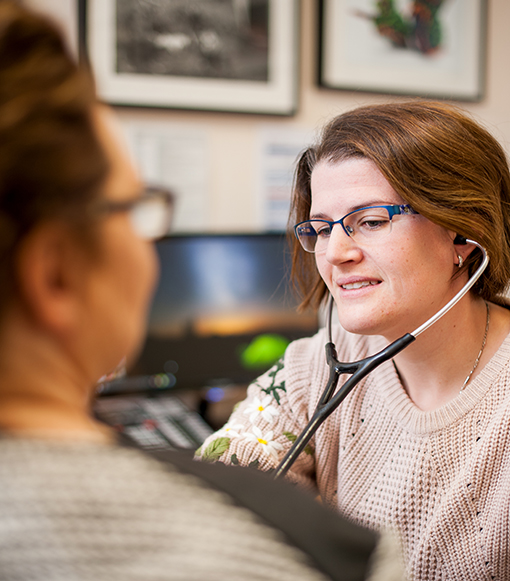 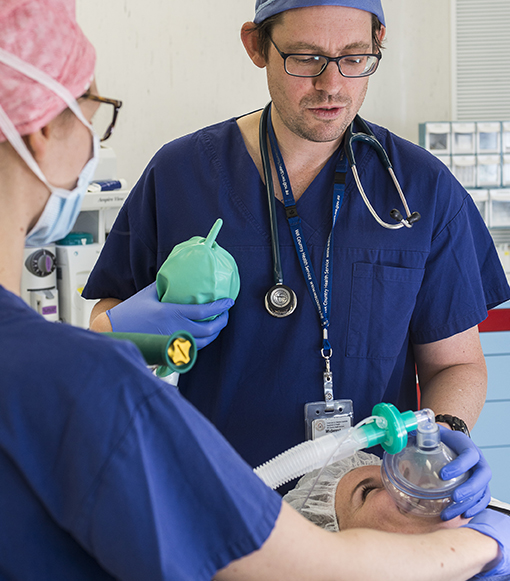 The Goldfields region incorporates a network of public hospital facilities supported by a range of community-based services, including public health, aged care and mental health services; as well as a number of public and private health partners and providers.

The majority of health services are based in the main town centres of Kalgoorlie-Boulder and Esperance.

The region is also home to a number of Aboriginal Medical Services that are based in Kalgoorlie, Wiluna, the Ngaanyatjarra region, and the Spinifex Lands to the east of Kalgoorlie, and provide visiting services to smaller communities across the region. 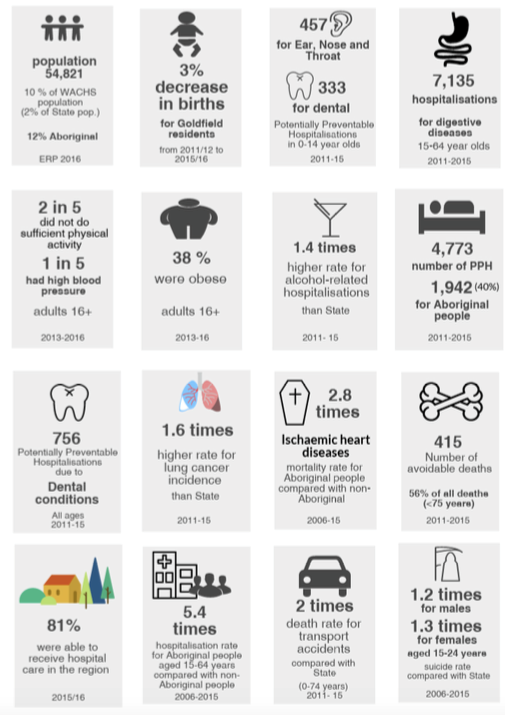 For a comprehensive overview of the health profile of the Goldfields region, download WA County Health’s Goldfield Health Profile 2018.

“There are many highlights to country living on top of the broad clinical experience. Country towns are happy to include you in their community, and you can make some great friends. You get to make your own fun, doing things like yabbying, going on bushwalks and exploring the region in the 4WD.”